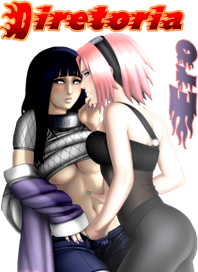 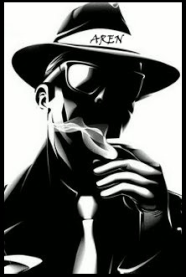 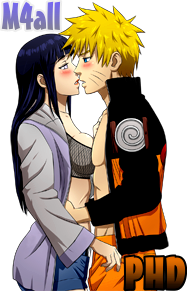 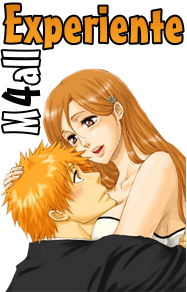 TrollKage : Dammit, I keep leeing you my weaknesses and still ... Seriously guys ...
NinA : Even though, you're way too strong.
Gaara : *panting*
Gaara : ( It's not really water, it looks closer to oil. When I guard with sand, the sand gets to heavy and crumbles from being wet )
MK : Tell me. Why did you guys went to Muu earlier. It's obvious that the best strategy is to gang up on the
stronger one.

Gaara : And so we did.
MK : Yeah, right. Look as hard as you want, it's obvious I'm the stronger one here. Muu just look like a dying Mummy to me, and nothing else.

Gaara : Someone taught me not judge a book by its cover. You are strong, indeed.
MK : Humm ... the clam you actually see is one big Genjutsu, okay ? It's a mirage, I told you that right ?
Soooooooo, that means physicals attacks are useless, right ? Then hurry the fuck up, find the real clam and destroy it, DAMMIT !
Oh, but heeey ... you're from Suna, right ?

MK : So you're using the sand's physical perception, right ? I excpected more of an Absolute Defense.
Even though, it would mean you'd be a good opponent to me.
Okay, so, can you guys please kill me so I can call it a life ?

Oonoki : ( Dammit, I went way overboard when I fought Muu-sama, not enough chakra. )
No most dust releases ! If it came to this, I just have to confront him directly. )

Oonoki goes to the clam.

As Oonoki hits the clam, the real Mizukage can be seen.

MK : lil' Oonoki, you'd have to hit harder than that. I see you're not using Dust Release. Stamina problem ?

Oonoki fists gets bigger and bigger as he hits the clam harder.

Gaara : The Genjutsu is no more !

MK : And you're the Tsuchikage ?

MK : You're wasting your time. It's not something an old far with a back problem can do.
It's good you're hitting hard. Hit too hard and your going to suffer like hell. And ... Aw, crap ! Run away !
Hozuki Clan's Water Pistol Technique.

MK's hand turns into a thing that looks like a gun.

MK : Hey look, moron ! What did I told you ? You're being rash with that back of yours.
Gaara's sand protect Oonoki.

Oonoki : Thanks a bunch, Kazekage.

MK : The Sand's Eye ? Thanks to that you kept watching Oonoki, good.
( When the Clam got hit, he did a Sand Clone ) I'm the real deal now. ( This sand dude, he does nothing without reason )

MK : ( This battle was getting quite fun, too bad )

NinA : Now, prepare the sealing tags.
NinB : With that much sand, the water will do no good.

They launch kunais as Gaara crushes the Mizukage.

All of the sand crumbles at once.

the sky is getting weird.

NinA : What is this ?
NinB : Another Genjutsu ?

Gaara : Genjutsu ?
Oonoki : No ! It's no Genjutsu. It's the same ninjutsu that Muu-sama could do nothing against. The Mizukage's Infinite Blast Ninjutsu.
The Steam Dangerous Tyranny.

The pure bloodlust called waked up the tyran. 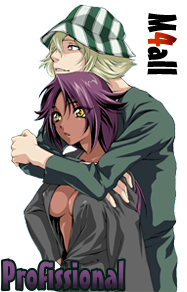 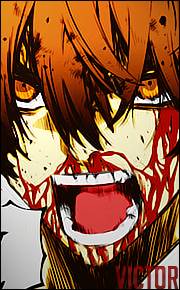